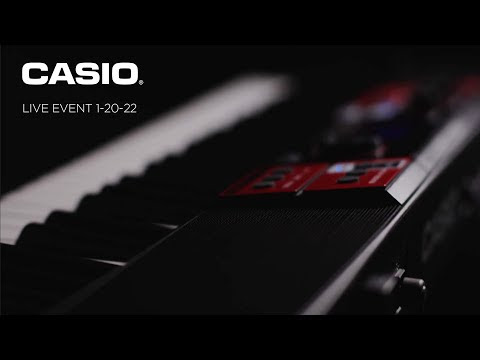 The Jon Anderson Interview | YES & Beyond 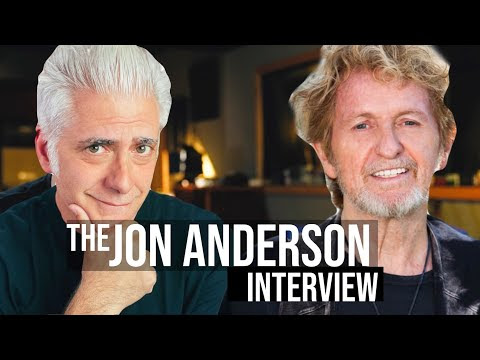 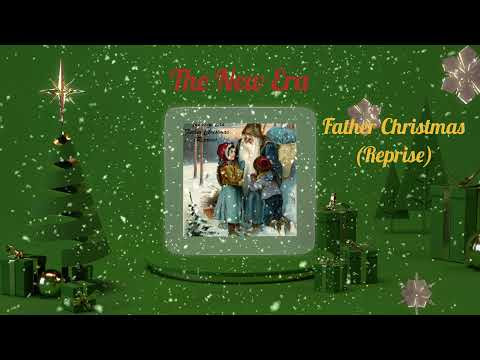 The Beatles: Get Back World Premiere 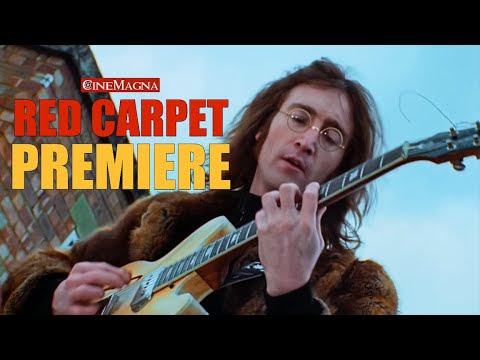 The Beatles - Let It Be

In light of the coming release of the new Beatles documentary Get Back, which is supposed to utilize a considerable amount of extended (and refurbished) footage from the film Let It Be, scheduled to be released on Nov 25th, I was just looking (out of curiosity) to see if anything was available regarding the original movie (like on Amazon Prime for instance) but this was the only thing I could find. Brings back so many memories, and sorta' like gets you in the mood for the coming documentary on Disney +   Let It Be (1970 film) - Wikipedia
Post a Comment
Read more 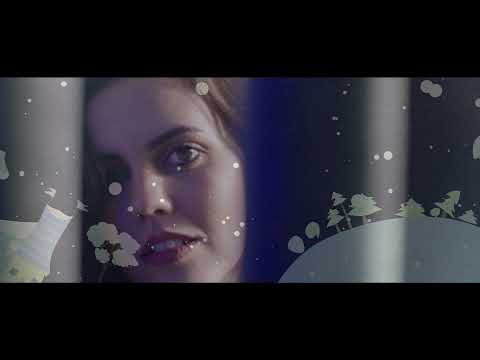 You Need To Hear This! Our History Is NOT What We Are Told! Ancient Civilizations... 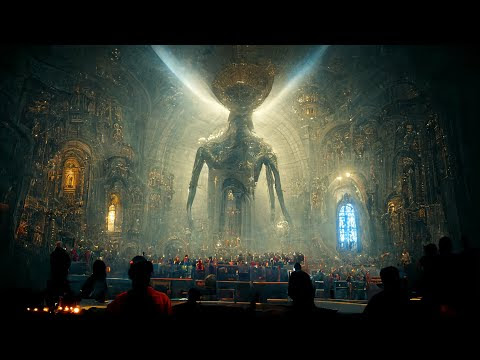 Vito Masilotti
"The one who really knows, knows without books. The so called learned know nothing." -The Tao Te Ching